Why Speakol is the Best Network to Market Cryptocurrency Trading Platforms?

Cryptocurrencies have taken the world by storm during the past few years. But what are they? Why are they used? How can you market them through the Speakol network?

Cryptocurrencies are digital, encrypted, and decentralized digital money based on blockchain technology. Unlike the USD or Euro, no central authority manages or maintains the value of cryptocurrencies; instead, their value depends entirely on and distributed among their users. The most popular versions are Bitcoin and Ethereum, but there are more than 5,000 different cryptocurrencies in circulation.

More people are buying cryptocurrencies, chief among which is Bitcoin, to buy merchandise anonymously or as an investment like any other assets, stocks, or precious metals. Bitcoin can be purchased on peer-to-peer networks or cryptocurrency exchanges. Transactions are made with no middlemen, meaning no banks! The price of Bitcoin skyrocketed into thousands in 2017. Ever since then, the price has fluctuated, but during the past few months, the price has soared to new heights, reaching a peak of more than 57,000 thousand USD.

So if you operate a small business that deals in cryptocurrency or tries to generate leads to sell cryptocurrencies through third parties, Speakol is the network where you should market and promote your business.

What are the challenges of marketing Bitcoin?

Marketing Bitcoin is not always an easy feat. You will be challenged with finding qualified leads. If you manage to secure converting qualified leads, you will have to pay an obscene amount per lead, which means your conversion rate will be low and very expensive.

Why market Bitcoin on the Speakol network?

To shed more light, let us walk you through a couple of case studies that show how some of our advertisers have marketed Bitcoin and how their campaigns perform.

The advertiser launched two campaigns, one in Arabic and another in English. The Arabic campaign targeted Saudi Arabia for 3 months, while the English campaign targeted the UAE for 1 month. In both campaigns, the advertiser chose to display his ads on desktops, and mobile devices with iOS and Android operating systems, casting a wide net to reach out to all potential users.

The Arabic ad title was phrased in a way that urged users to click by inviting them to “Join a long list of Saudi Investors and Make Money by investing in Bitcoin.” While the English title was short and direct, highlighting the percentage of profit and inviting users to invest in Bitcoin. The different phrasing shows how advertisers’ should appeal to users of different languages. Tailoring one’s message to different audiences increases the rate of conversion.

Once users clicked, they were directed to a landing page in their respective languages with a fill-in form at the top alongside a list of benefits once registration was finalized. The pages also highlighted the Bitcoin price overtime on a graph and included investors’ testimonials that emphasized the benefits of registering and investing in Bitcoin.

So when launching a Bitcoin lead generation campaign, what should you focus on?

So whether you want to promote a cryptocurrency, a real estate business, an automotive brand, banking, e-commerce, or any other sector, Speakol has a diverse portfolio to serve your every need.

Don’t believe us! Try us out yourself. 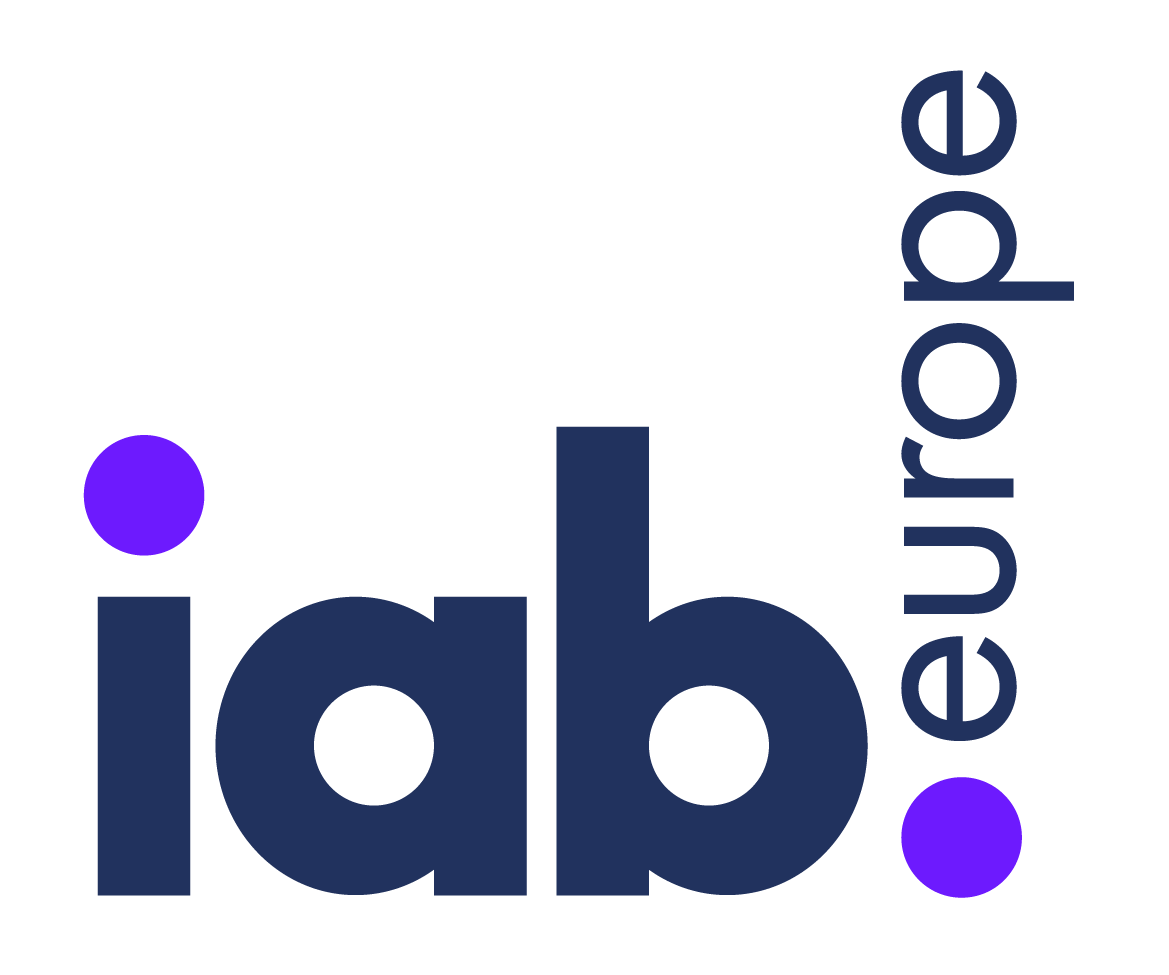